Trump is incensed by Twitter fact checking his inane, crazy and dangerous Tweets regarding mail-in ballots for voting. Trump is trying to scare his followers into believing that mailed ballots aren’t safe and will be tampered with. This isn’t true, of course, but Trump’s sadly illiterate and easily impressionable base can be told almost anything– including the sky is falling– and they’d believe it.

Trump’s Executive Order is only about him, and his petty differences with Twitter. But it threatens the First Amendment, which he’s never read. 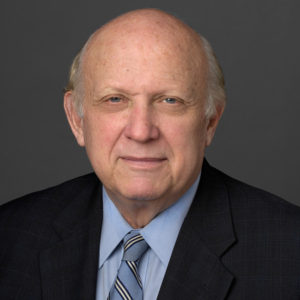 Of course, a lot of this has to do with Trump trying to distract his base from the fact that over 100,000 people have died from corona virus, and he let it happen. Or caused it by his inaction and his easily seen clips of denying that corona virus would do any harm. The death toll rises, the new cases rise, in places where Trump voters could be mortally affected, and he wants to point the finger at anyone else.

Nevertheless, Abrams said he doesn’t think Trump can get away with it.

Abrams said: “At the end of the day, I’m confident, maybe wrong, but I’m confident that the administration will not be able to prevent Twitter and its competitors from putting in their own ultimate, for themselves, judgment that something the president–or anyone else–says online is inconsistent with the truth.”