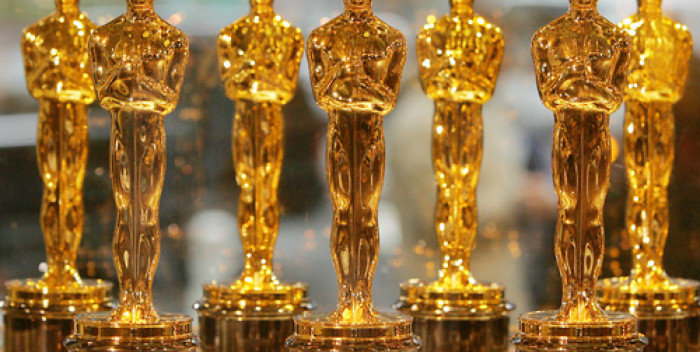 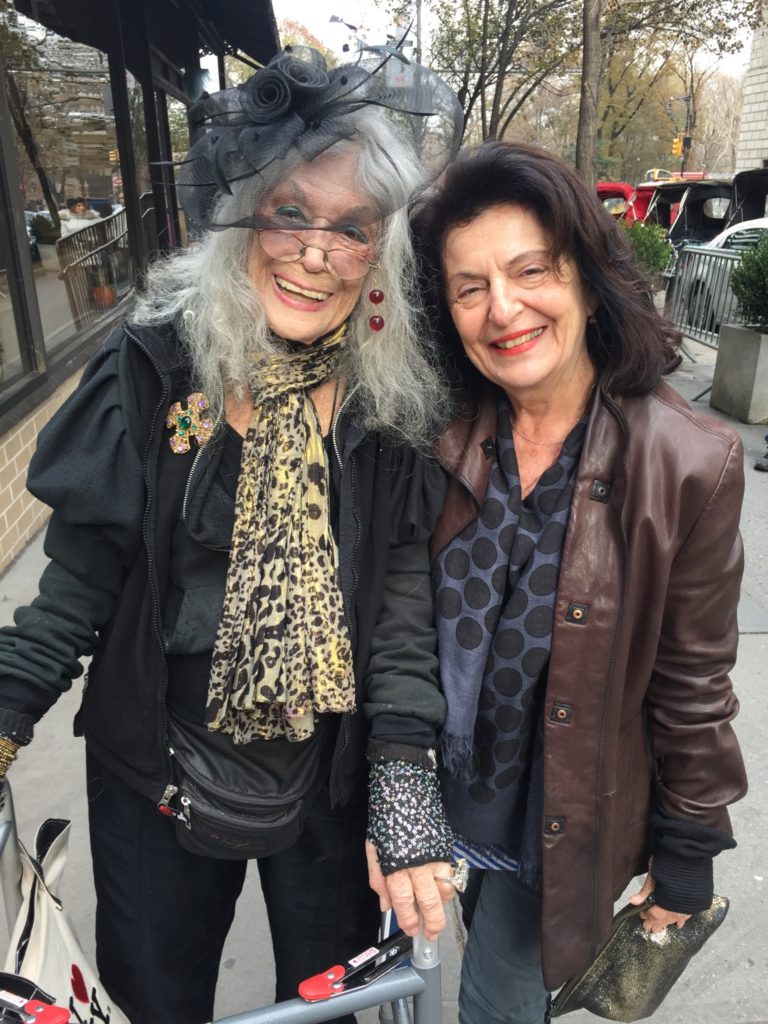 Sylvia Miles passed away yesterday at 94. She always said she would not leave this earth without her Academy Award but sadly, she did. A two-time nominee for just minutes of screen time in “Midnight Cowboy” (1969) and “Farewell My Lovely” (1975), Sylvia was a New York actress who would not relocate to Hollywood for greater fame and fortune, or better roles.

Just last month MoMA featured the work of Abel Ferrara: in his “Go Go Tales”(2007), in which Sylvia Miles wears a Chanelesque jacket, as she performs opposite the late Burt Young. They play landlords to a downtown dance club run by Willem Dafoe. The movie ends with her sweet rendition of “Bed, Bath, and Beyond,” because the big store was going to replace the edgy pole dancing venue. Ah, gentrification.

Sylvia made much of that jacket and the way it defined her character. I am so happy that she urged me to the screening, so I could see her in action from a bygone time, even if only in a movie. She wanted me to report any press to her, in the event that attention was paid. (Sylvia, we’re paying it now.)

I knew her in 2007 when she ventured to Cinecitta in Rome to make that movie, all the way to Italy to be in a faux New York. But hey, that’s showbiz. That was the last time she left the country. In these last years, Sylvia turned down roles when she thought they’d be too much bother. And rued ones that went to other, younger actresses. “I’m too famous,” she would say. “I’d take away attention from the lead.”

A veteran of the Warhol years, she knew about fame, and would say society selects the ones it wants regardless of talent, or merit. A character actress in 80 movies including “Murder on the Orient” Express, Paul Morrissey’s “Heat,” both “Wall Street” films, she also starred onstage in Tennessee Williams’ “Sweet Bird of Youth,” “Night of the Iguana,” and others, even once playing Jack Kerouac’s mother. Being an actress was a state of consciousness. She was the real deal.

We became friends after a party for the poet Ira Cohen in the early ‘90’s. When I found out she played competitive chess, I invited her home to play with my husband. And she came. By that time she was working less, partying more. Over the decades I’d known her, sometimes she appeared on Page Six, often in unflattering ways because she had the untoward reputation of being everywhere. She loved to go out, and even when walking was a challenge, she’d make her way to a movie premiere or fashion show and sashay her way across a red carpet. She often wore a hat that screamed “Famous” in mirrored silver letters. Cab drivers kibitzed with her. Restaurants gave her food to take home, whole steak dinners in a doggy bag. Everyone seemed to know and love her. But sometimes she would say, you are lucky you can pass. Meaning no one could accuse you of being a freak, because sometimes tourists would attack her for her flamboyant looks.

Sylvia was coy about her age, only admitting she was 90 a few years ago to a few friends, as if it were a big secret. Married three times before she was 25, she was the daughter of a furniture maker and a homemaker, and one of two sisters considered great neighborhood beauties. One of her mailing addresses was above Raoul’s on Prince Street. She kept most of this history to herself.

She did not want a documentary made about her with talking heads, although in her last year she sat for a film about aging. My daughter Nina, upon hearing of Sylvia’s death, summed her up: “She was a real character. Definitely an Oscar-worthy life.”