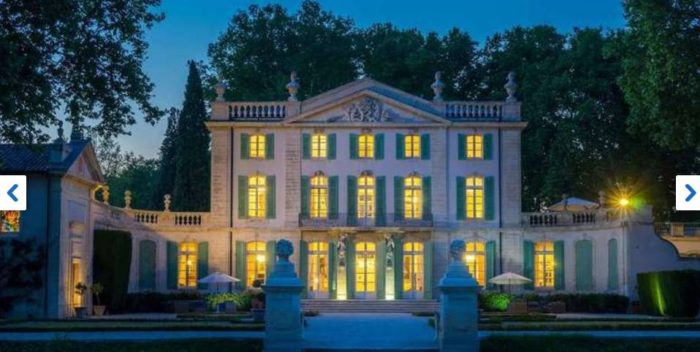 Sansa Stark is going to get the royal wedding she deserves. But it won’t be in the North, where she rules.

Actress Sophie Turner will have her official wedding to pop star Joe Jonas in two romantic French castles the weekend of June 29th.

With all that food, it could be a Game of Scones!

I told you this was all going to happen on March 21st. Yes, March 21st.

I can tell you exclusively the castles are the castle of Tourreau in Sarrians dans le Vaucluse. That’s where rooms rent for $5,000 a night, and who knows what it costs to take the whole place over. But the future Mr. and Mrs. Jonas will have their wedding party on the premises.

On the day before the wedding, Friday, June 28th, the guests will party in nearby Carpentras at Chateau Martinet. 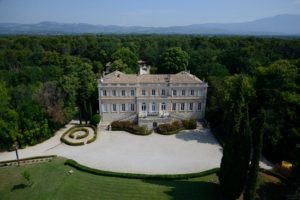 By that time, it’s hoped, Turner’s “Game of Thrones” co-star Kit Harrington will be feeling better and out of his spa rehab for exhaustion and drinking. The one and only Jon Snow actor apparently felt emotionally crushed when the show ended, and checked in for some peace and quiet. Harrington is a great guy. I can’t imagine the pressure of having that constant media attention.

It couldn’t have been easy to settle on a date for this wedding, which may be why Turner and Jonas got married last month in Las Vegas.  The Jonas Brothers are going out on tour for the first two weeks in June, then take a break until August. Turner opens in the movie “Dark Phoenix” on June 7th. And who knows when Bran Stark, Sansa’s brother, can get away from his own royal duties?

PS the two chateaux have a total of 21 rooms. There are 9 in Castle Tourreau and 12 in Chateau Martinet. The Jonases alone (at least four couples) will take up a lot of space. But the area is filled with beautiful homes. Even if all the Starks, Lannisters, and assorted friends come, there will be plenty of room for them!