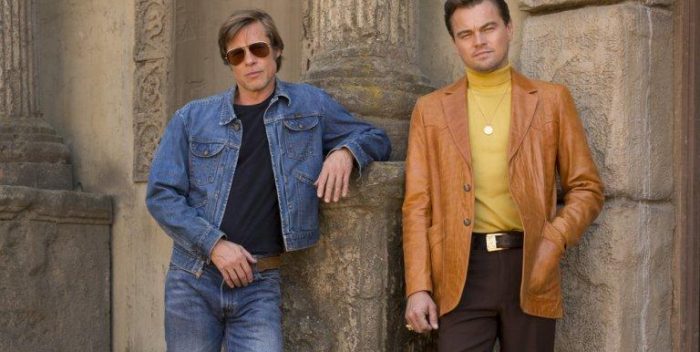 You know, in Cannes, it’s about the party, not just the film.

So sources from the Cote d’Azur say it’s a go, Quentin Tarantino’s “Once Upon a Time in Hollywood” is coming to the festival after all.

It will play on Tuesday, May 21st, the 25th anniversary of “Pulp Fiction” in Cannes.

The Croisette is abuzz with the likes of Brad Pitt, Margot Robbie, and Leonardo DiCaprio walking the red carpet, having private parties, holding court at the Hotel du Cap.

There was some question about the film making it since it wasn’t announced with the rest of the Cannes line up.

The Festival needs this movie badly, with few other big stars coming, and even fewer American movies of note. The time between “Rocketman” on the first Tbursday, and “OUT” is filled with films in foreign languages and not a lot of glitter.

So sacre bleu! Congratulations to Thierry Fremaux. He can get some sleep, at last.

PS I’m hearing the party, which should be the hottest ticket of all, should be taking place at the Albane Terrace at the JW Marriott. Stay tuned…