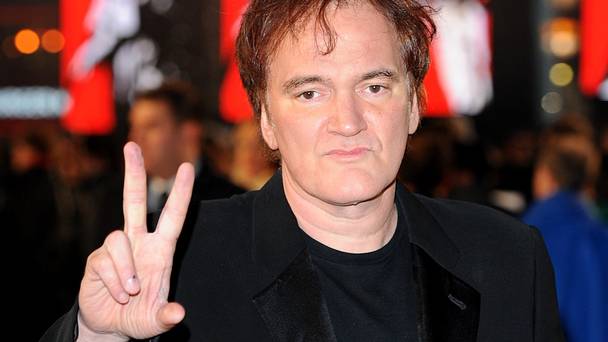 The trade magazines are starting to predict the announcement of films at Cannes this year.

The official announcement comes on Thursday, just before the Mueller report is released. What a day!

I told you on April 9th that Quentin Tarantino’s “Once Upon a Time In Hollywood” was not ready, was not a lock, and would not be announced. The film isn’t ready.

Now the trades are backing off “Once Upon a Time.” Remember when one of them insisted it would play on May 21st, the 25th anniversary of “Pulp Fiction” at Cannes?

Now we’re hearing a list of usual suspects– Almodovar, Malick, Loach. As for the latter: no one in America cares about Ken Loach. No one in America has ever cared about him. He’s also a supporter of the BDS (Big Dumb Shits) who are anti-Israel. So we can skip him. (Boxofficemojo.com doesn’t even monitor his films. LOL.)

I know that Thierry Fremaux has many terrific titles up his sleeve. And Tarantino? Like I’ve said before, a wet print can dry on the flight over.