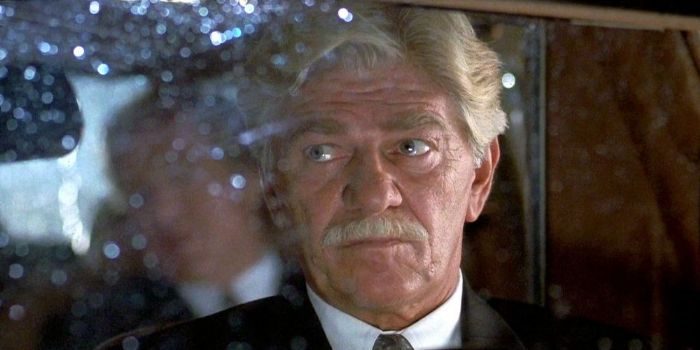 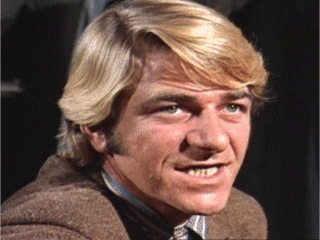 Seymour Cassel, the veteran character actor, has died at age 84.

Cassel was nominated for an Oscar in 1969 for John Cassavetes’ “Faces,” but he was a great journeyman actor who appeared in dozens of highly regarded TV shows and movies. He was distinctive, and developed a following among cineastes.

One of them was Wes Anderson, who featured Cassel in movies like “Rushmore” and “The Royal Tennenbaums.” But what a career! You couldn’t change channels in the 60s and 70s without seeing Seymour. He was that much in demand.

Cassel had a big resurgence in the late 80s and early 90s, working with directors like Robert Altman, Barry Levinson, and Steve Buscemi. Seymour appeared in nine episodes of Tracey Ullmann’s award winning “Tracey Takes On…” and never stopped.

I’m told the last couple of years old age kind of socked him, and I’m so sorry to hear it. He was a great storyteller and it was always a pleasure to run into him. He was divorced and had two children. According to the imdb, he gave Slash his nickname. I’m not surprised.

Seymour appeared in two Cassavetes movies, “Shadows” in 1958, and “Faces” (1969). He got the Oscar nod for the second one. He worked with Cassavetes, his friend, a lot, and that’s what I always associated him with when I saw him. He was a cool guy, a total original, and will be sorely missed.