I’ve told you before that Roseanne Barr’s stand up comedy dates are in peril. She has four dates booked on ticketmaster, and only one — in Jim Thorpe, PA– has sold reasonably well.

But the dates in Detroit and Raleigh, NC are largely unsold and the clock is running out. It’s hard to believe people aren’t interested in listening to Roseanne explain how she racially mocked Valerie Jarrett on Twitter, got fired, and then blamed everyone else in the world.

For Raleigh on May 2, pretty much you can have the pick of the place: 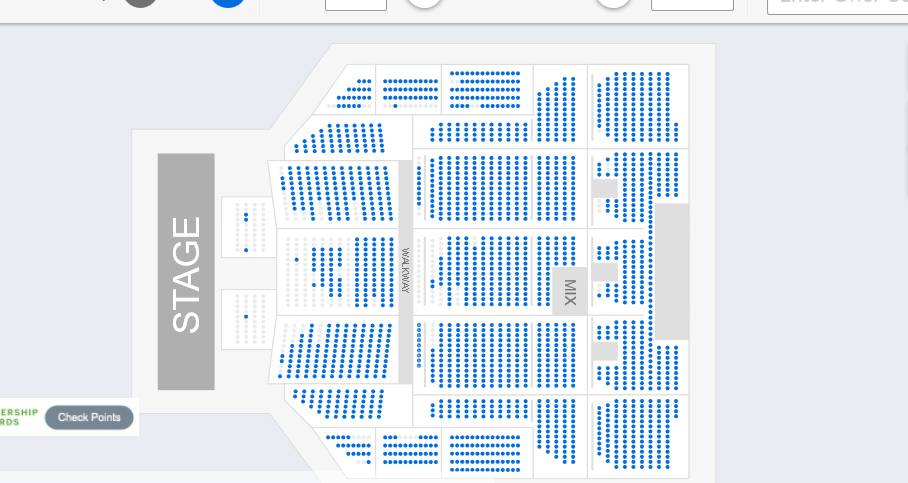 Same for Detroit on May 19th: 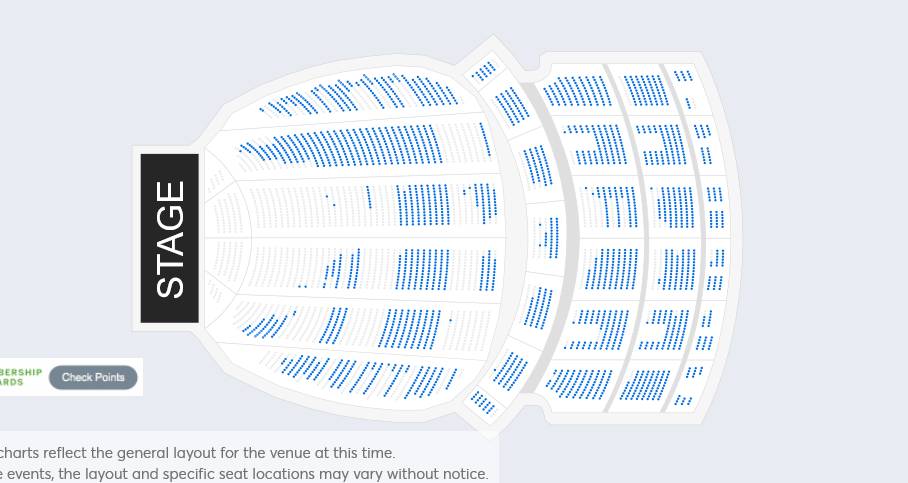 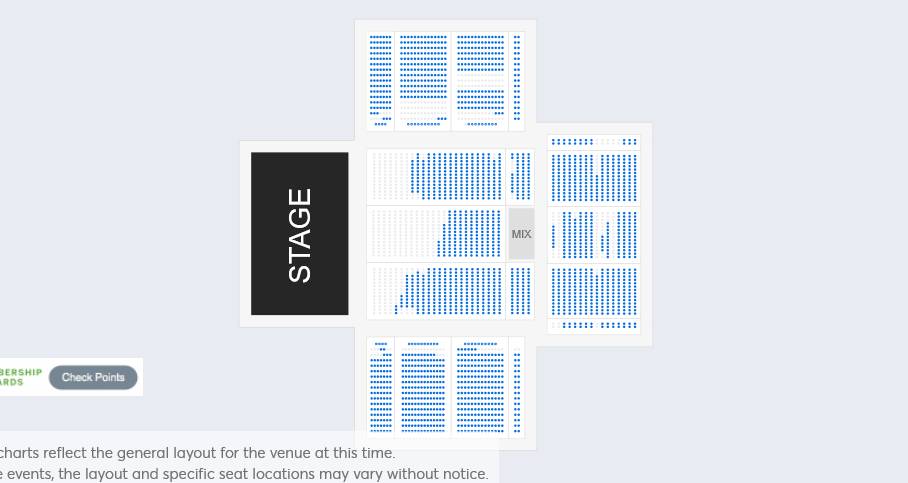