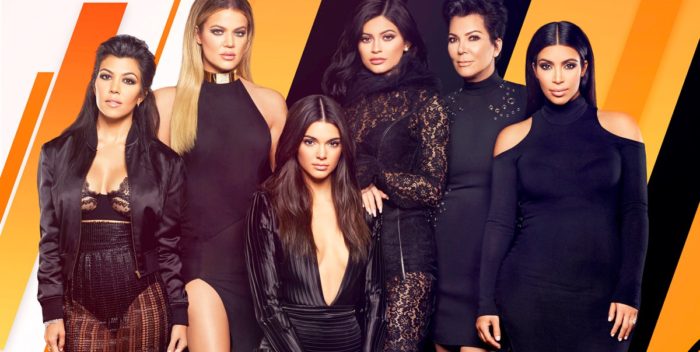 When we last saw the Kardashians, they finished Season 15 of their vapid, idiotic yet profitable show with just 850,000 viewers. It was a new low for them. So last night’s return at 1.29 million must seem like a miracle to them– except when you look at the numbers.

Last night’s season premiere was down from Season 15’s premiere of 1.36 million. The K’s are in decline. As this season progresses, the numbers will tumble. It’s hard to imagine anyone is still interested in these people. Fewer and fewer are, that’s for sure. We’ll see what happens.

“Walking Dead” closed out its latest season with its lowest finale ever. They were down to 5 million viewers. Their weekly average was lower than that– around 4.5 million. They’re now pulling the same number of viewers as “The Young and the Restless,” which, of course, has a few more zombies (mostly running CBS Daytime).

Other numbers from last night: “Veep” pulled in 530,000 viewers, but that number should increase a lot with three day DVR viewing. The episode was hilarious. “Billions” is averaging a very nice 820K viewers per week. Again, Sunday night’s episode was top notch. Kevin Pollack should get a Guest drama nomination for playing Taylor’s pronoun-clueless dad.