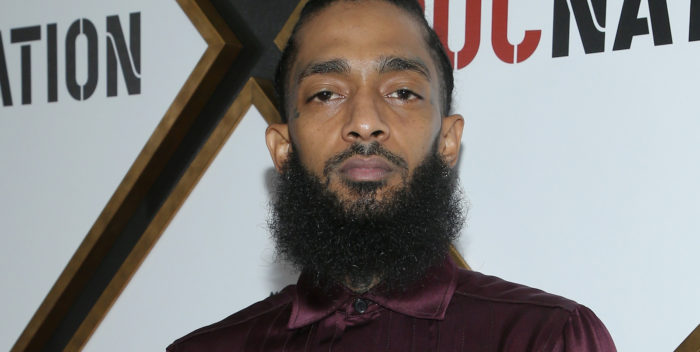 Rapper Nipsey Hussle, age 33, is dead. Ermias Davidson Asghedom was shot dead in front his clothing store in South Los Angeles. A short time before, he Tweeted: “Having strong enemies is a blessing.”

Asghedom picked his name as a twist on Nipsey Russell, the late great comic. But there’s no laughing here. Russell was long time gang member. He was also a Grammy nominee, for what that’s worth.

He had a child with actress Lauren London. Before Nipsey, she dated Lil Wayne, who’s spent a lot of time in jail.

And the beats go on.