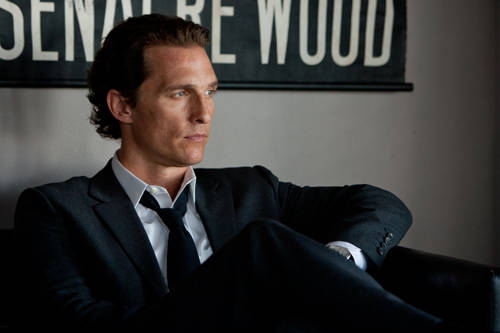 It’s been five and a half years since Matthew McConaughey starred in “Dallas Buyers Club” and won an Oscar. It was not a hit movie, only making $27 million. But vindicated McConaughey as an actor and instigated the phrase “McConaissance.” The quirky Texan actor was on a roll. He also had a show stopping appearance that year in “Wolf of Wall Street,” which added to the illusion.

This weekend, MM starred in Harmony Korine’s “Beach Bum.” They made $1.6 million total, a total throwaway. And not the first nor the last. McConaughey has jumped on a train occupied by Johnny Depp and Nicolas Cage. He has name value as a celebrity, but none has an actor. His movies are all flops in one way or another.

Of course, nothing will beat “The Sea of Trees,” but that was only released into 2 theaters. Of all MM’s wide or semi-wide openings, “Beach Bum” is the worst. But do recall “WHite Boy Rick,” “Serenity,” “The Dark Tower,” and “Gold.” And we shan’t omit “Free State of Jones.” MM’s only actual hit was “Magic Mike” in 2012, which crossed the $100 million mark, but was also an ensemble piece.

This is why we see MM in Lincoln car commercials, which have paid the bills and turned him into the Ricardo Montalban of our generation (“deep Corinthian leather”).  Is there a way out of this? How about a reboot of “Crocodile Dundee”?