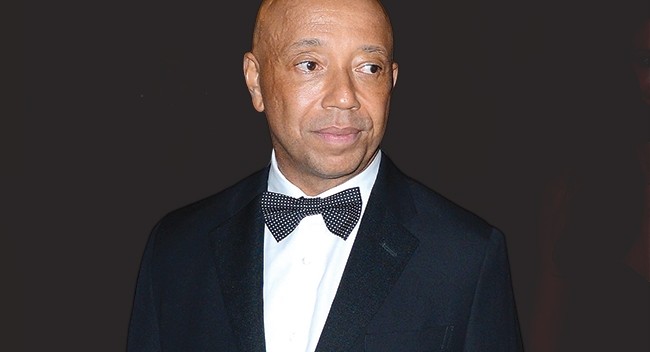 Russell Simmons is teaching a yoga class this week…in Bali. You may ask, Where the heck is Bali? Just to remind you, it’s on other side of the world, an island off of Indonesia. You may ask, what about Simmons’ enormous legal problems stemming from MeToo accusations of rape, and lawsuits? The answer is, Bali and the US have no extradition. Simmons, the creator of Def Jam Records, and very wealthy, will probably not be returning to the US any time soon. The last time he was photographed was last June in L.A.

This week, Simmons was very excited that, Aoki his 16 year old daughter with Kimora Lee Simmons got into Harvard on her own. He issued a Tweet and social media notice with Kimora. It made it seem like Simmons was in the US. But he is not. And hasn’t been in a long time. It’s unclear when he saw his kids last, if they’ve had to travel to Bali. Luckily there’s always FaceTime. Bali is 15 hours ahead of Los Angeles, so coordination isn’t impossible, it’s just not easy.

Simmons has sold most of his US holdings. His RUSH Philanthropic has ground to a halt and disappeared. They still haven’t filed a tax return for 2017, their last year of business. His Art for Life, which was so cool for music students, is gone, it’s dead.

Will he come back? Five women have accused him of rape. Seven have accused him of sexual misconduct. One, Jennifer Jarosik, a filmmaker who alleged Simmons raped her, dropped her lawsuit. The suit was dismissed with prejudice. This means Simmons paid her a hefty sum to keep quiet and go away. It’s hard to imagine Russell Simmons as a fugitive. But it seems like he’s made that choice.