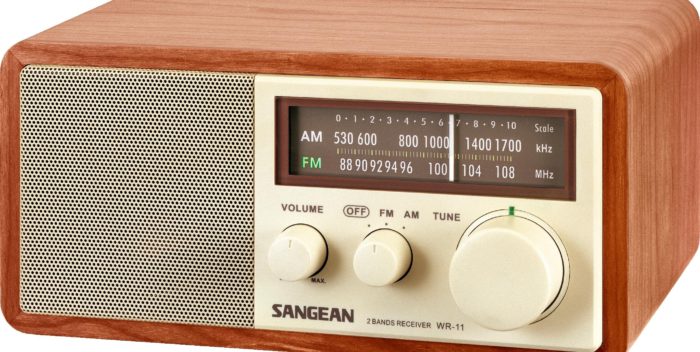 Famed sportscaster Warner Wolf has lost his appeal of age discrimination against Don Imus in the Appelate Division of  New York. Wolf will not want to “go to the video tape” once he get this ruling.

Last year Wolf sued Imus after the radio host refused to give him a new contract after Wold moved to Florida. Imus also made nasty comments about Wolf on the air. Imus lives in Texas, where his radio show may still be coming from. (No, it’s not. Imus went off the air a year ago.)

Supreme Court properly dismissed plaintiff’s age discrimination claims brought under the City and State Human Rights Laws, because the impact on plaintiff from the termination of his employment occurred in Florida, where he lived and worked (see e.g. Hoffman v Parade Publs., 15 NY3d 285, 290-292 [2010]; Shah v Wilco Sys., Inc., 27 AD3d 169, 175-176 [1st Dept 2005], lv dismissed in part and denied in part 7 NY3d 859 [2006]). “Whether New York courts have subject matter jurisdiction over a nonresident plaintiff’s claims under the HRLs turns primarily on her [or his] physical location at the time of the alleged discriminatory acts” (Benham v eCommission Solutions, LLC, 119 AD3d 605, 606 [1st Dept 2014]).

Plaintiff’s claim for tortious interference with contractual relations, also arising from the termination of his employment, was not viable because the documentary evidence demonstrates that his employer did not breach his employment contract, but declined to exercise its contractual right to renew the contract for an additional year (see American Preferred Prescription v Health Mgt., 252 AD2d 414, 417 [1st Dept 1998]; see also Willis Re Inc. v Hudson, 29 AD3d 489, 490 [1st Dept 2006]).

Too bad, Warner Wolf is a great guy. Imus is irascible and incorrigible.