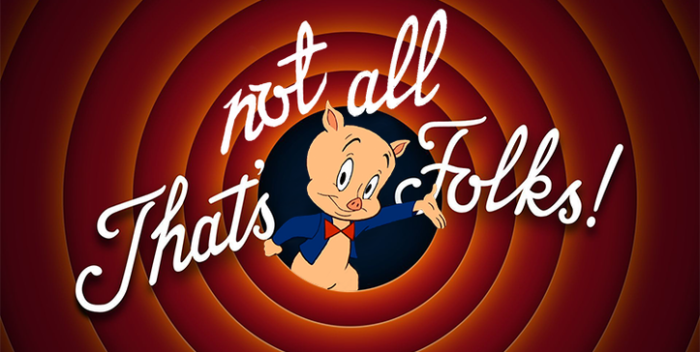 Say goodbye to Warner Bros., chief Kevin Tsujihara. He is out as chairman and CEO of Warner Bros. Entertainment, a job he’s held for six years.

“It is in the best interest of WarnerMedia, Warner Bros., our employees and our partners for Kevin to step down as Chairman and CEO of Warner Bros.,” said WarnerMedia CEO John Stankey on Monday.

Stankey added, “Kevin has contributed greatly to the studio’s success over the past 25 years and for that we thank him. Kevin acknowledges that his mistakes are inconsistent with the Company’s leadership expectations and could impact the Company’s ability to execute going forward.”

Tsujihara got mixed up in a crazy sex scandal that was scooped by the Hollywood Reporter two weeks ago. He was sleeping with an actress who thought she’d get acting jobs from the relationship, and she was “passed” to Tsujihara from Mariah Carey’s ex fiancee (but before they knew each other) James Packer. Packer and Brett Ratner were financing Warner films (with the help of our now Secretary of the Treasury Mnuchin) as RatPac. You saw their logo on a lot of films. In 2013-14 Packer was sleeping with Charlotte Kirk, then she went to the married Tsujihara. The most she got out of it was a small role in “Ocean’s 8.”

If only Jackie Collins were alive. She’d get a bestseller out of this one!

It’s amazing what’s gone on at Warner Bros. Alan Horn ran the company really well until he was forced out. Now he’s the King of Hollywood, running Disney-Marvel-LucasFilm-Pixar. He got the last laugh. Ratner got caught in the #MeToo scandal, Packer–a Scientologist– got engaged to Mariah Carey after his fling with Kirk, then Mariah kicked him to the curb and kept his $10 million ring. LOL. Tsujihara was named one third of a trifecta running Warners that included Sue Kroll and Toby Emmerich. Kroll, who everyone loves, got out of there and started producing movies because who needs all this crap? Emmerich could become the head of Warners. But who knows what Stankey has in mind?

And then there are the movies. Remember them? Things aren’t so hot right now. “Harry Potter” is over, and the recent “Fantastic Beasts” wasn’t so fantastic. The DC Universe is a mess, although “Shazam” might kickstart it for the umpteenth time. Kroll brought the bright light with “A Star is Born.” Eastwood made a hundred mil with “The Mule,” a stealth movie. Aren’t you glad you don’t have these problems?

And Charlotte Kirk? Too bad they don’t make No Regrets jeans anymore. She’d be a perfect spokesperson.

To quote a past president of Warners, Elmer Fudd, That’s all, folks!