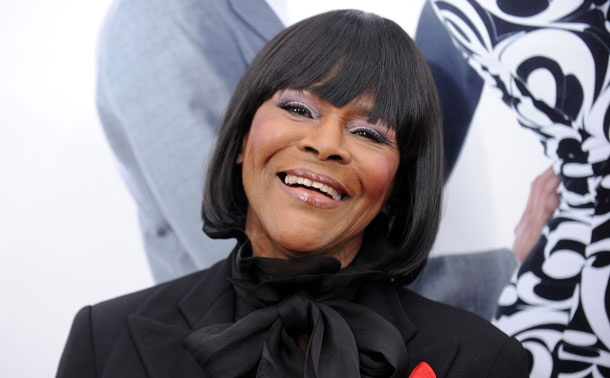 Well, I ran into Cicely Tyson on Broadway and 77th St. the other day before I saw Jerry Seinfeld’s remarkable new show at the Beacon.

Ms. Tyson was by herself, buying “goodies” at Maison Keyser, across the street. She is so tiny she’s easy to miss. She was, however, carting around a rolling filing cabinet that almost her size.

She replied, “A new playing I’m considering. I just had a six hour meeting about it.”

“You’re going to do a new play?” I asked incredulously. She just turned 94 in December.

“I hope so,” she said. Yes she said it with a twinkle in her eye. She is serious. She won the Tony Award for Best Actress in a Play in “The Trip to Bountiful” in 2013. She last appeared on Broadway in “The Gin Game” in 2016.

“You know, I was just given the Lifetime Achievement Award from the Oscars.”

The event was held last November in Hollywood. She’d just gotten back to New York from L.A. where she’d filmed her most recent episode of “How To Get Away with Murder.”

And that’s all you need to make your day, really. She almost forgot her sweets, all bagged up, so I ran to give them to her. No car, no driver, no publicist, no assistant.