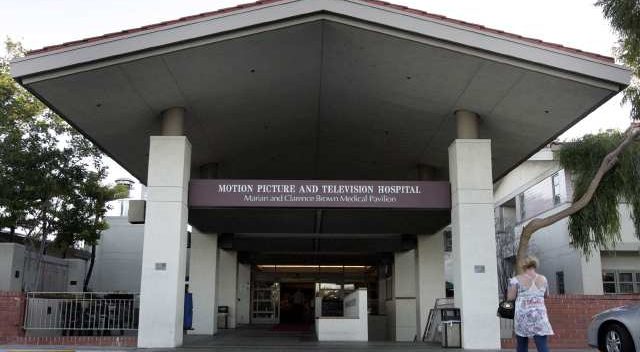 I do wonder what the people who live in the Motion Picture Home in Woodland Hills think when they see pictures from the annual “Night Before” swag event.

There was another one last night on the Fox Lot– the soon to be Disney owned Fox lot– that claims to have made $5 million. Dozens of celebrities’ photos are in the Hollywood Reporter today. None of them paid for tickets. They are show ponies for the Motion Picture Fund.

That amount of money — $5 million– isn’t very much. In 2016, the event raised basically the same amount of money. Compare it to the $6.7 million made last month by MusiCares, the Grammy Foundation charity that actually charges for tickets. Plus, the MusiCares gift back is a couple of CD’s and a record spindle.

The lure of The Night Before is swag. It’s a swag-a-thon. You can see celebrities walking away with hundreds of dollars in crap they give to their housekeepers and drivers.

I’ll bet no one who attended last night knew about the 2017 lawsuit filed against the home for sexual and elder abuse. You can read the complaint here.

According to the Motion Picture Fund’s Form 990 for 2016, these fundraisers don’t really help the bottom line. In 2016, the net income from the three big fundraisers was NEGATIVE $3,377,040. Here’s the graphic:

On top of that the Motion Picture Home is still bloated with salaries. Eleven top execs divided up another $3 million in 2016, starting with Bob Beicher, who took home around $800,000.

The Night Before limits press coverage just to their co-sponsor, The Hollywood Reporter, which should tell you everything. This limits their exposure, and restricts photos of movie stars carting out all that junk– a virtual “Let’s Make A Deal” enterprise — into the cold Hollywood night.