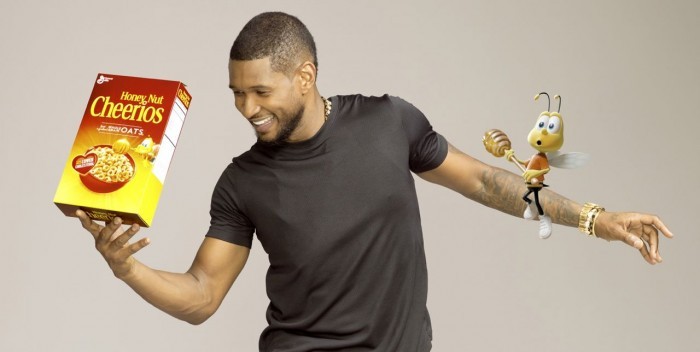 TMZ reports that he was attacked at a Hollywood recording studio while working with a rapper called Rich the Kid. TMZ says Rich the Kid was the target of a robbery, and that his entourage was shot at and pistol whipped. Usher is ok.

Usher is unlikely to have enemies. But Rich the Kid does. According to Wikipedia:
Rich The Kid began dating Tori Hughes (professionally known as Tori Brixx) shortly following the filing of their divorce. On June 15, 2018, Rich The Kid was hospitalized following a home invasion at Hughes’ home. According to a police report, several men entered Hughes’ home carrying firearms and demanded money. When Rich The Kid attempted to confront them, he was beaten and the men left with a “significant” amount of money and jewelry. On December 29, 2018, Rich the Kid got into a UTV accident in Calabasas, CA, when Dimitri and his friend were driving around in a Polaris RZR 4-wheeler. Based on sources from TMZ, it seems that Dimitri lost control of it and fell off of his RZR 4-wheeler and severely injured his hand. He was taken to the hospital shortly after

Poor Usher. He’s such a nice guy. He’s picked the wrong people to hang with over the years. He should not be recording with rappers. Usher is a SINGER. He’s wasting his time with hip hop. He should go find a real producer, and songs, and get away from this environment.