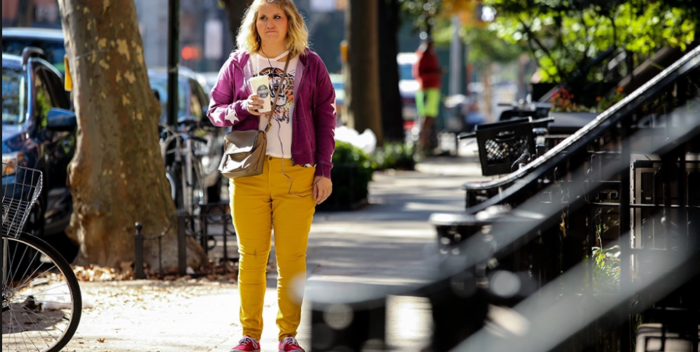 I told you already that Amazon Studios had spent $13 million on one film– Mindy Kaling’s “Late Night” and $14 million on “The Report” with Adam Driver. They want hits, and they want Oscars.

Now Amazon has added to its collection Paul Downs Colaizzo’s “Brittany Runs a Marathon” with Jillian Bell, an actress mostly known from television. Bell doesn’t have a movie career yet, and none of the other actors in the film have a high profile either. So this is more of a gamble.

So yes that’s $42 million on three movies. But Jeff Bezos can afford it. Will they all pay off? This is the opposite philosophy from Amazon’s previous schedule of indie movies from auteurs. Those didn’t work. Maybe these will.