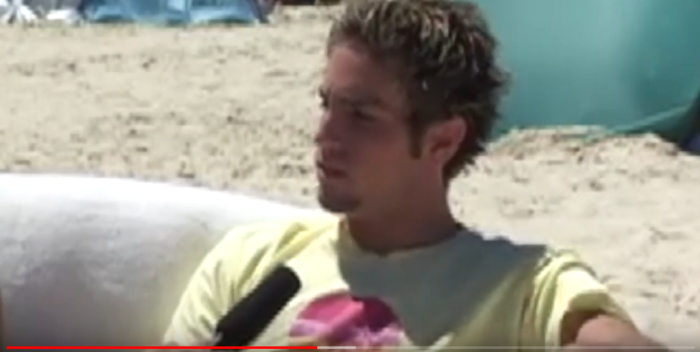 Here’s a “lost” video just posted on You Tube January 25th. It’s an Australian interview with Wade Robson, Michael Jackson’s accuser in “Leaving Neverland.” I don’t think this is in the new documentary. Wade happily recalls being discovered by Michael as a 5 year old, and how Jackson “sponsored” him and his family in their move to L.A. Around 2:10 Wade picks up the story. Thanks to Troy Krajancic from Auckland, New Zealand for finding the video. I guess it’s possible Wade was in total denial during the interview, or he deserves an Oscar. But he’s smiling and laughing as he reminisces, there’s no sign that he’s discussing his childhood abuser. It’s unclear when this was taped, but Wade is 36 now, he couldn’t have been less than 26 then.