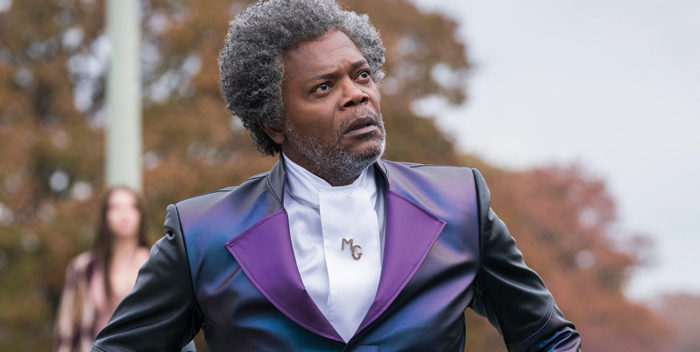 “Glass” is the kind of movie that invites a dozen different puns for headlines. Shattered, cracked, etc. So let’s just say M. Night Shyamalan’s sequel to “Unbreakable” and “Split” looks like a winner after its opening night.

“Glass” took in $16 million including $3.7 million from Thursday previews. The Universal feature will make $45 million over the three day weekend, and over $50 mil for the MLK holiday. Bad reviews didn’t kill it.

Elsewhere, “The Upside” has turned into a real hit. They’ll hit $40 million this weekend. Somewhere Harvey Weinstein is toasting himself. It was all his idea, he made it, he knew he had the real deal. Again, mixed reviews didn’t cause a downside.

And “Green Book” finally crossed $40 million after 64 tough days. See this movie! It may win the Oscar. I’ll bet no one who made “Green Book” could have imagined the crazy resistance and criticism. Neither could I!