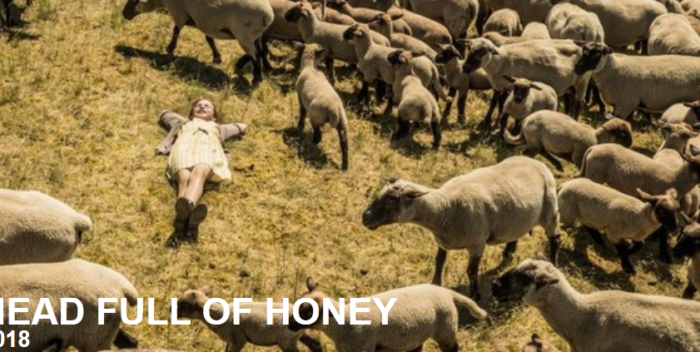 The number 4 figures large in this story. Warner put it in 4 theaters.

On Rotten Tomatoes, “Head Full of Honey” has a 4 of 4 negative reviews. (That’s actually a ZERO.)

The weirdest thing here is that “Head Full of Honey” is a remake of a German movie no one knew about. In 2014, actor Til Schweiger made the original, German version of this movie. It was not the German entry for the Oscar. But someone decided to have Schweiger remake it in English. Why exactly?

Among the reviews, Rex Reed said: “Exaggerated, infuriating, and about as funny as a root canal without anesthesia.”

“To go with its bizarre plotting and shrill performances, the film seems to have been edited in a Cuisinart. But those are the least of its crimes.”

Luckily Warner’s has “Crazy Rich Asians,” “A Star is Born,” “Aquaman,” and “Fantastic Beasts.” In a minute they’ll have Clint Eastwood’s “The Mule.” It’s possible they don’t even know “Head Full of Honey” was made. Or that this was from the other Warner Bros., the one on Mars.

The real Warner Bros. is fine.