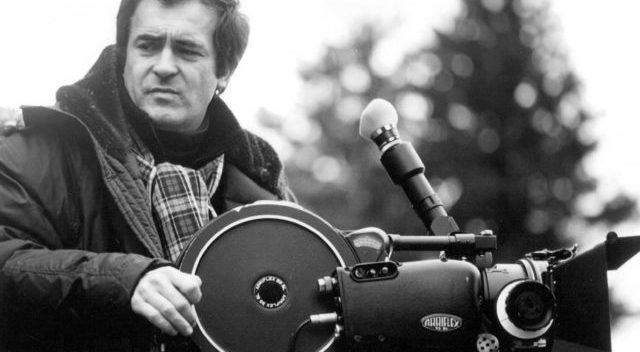 Bernardo Bertolucci, famed director of “The Last Emperor,” and “Last Tango in Paris.” among others, is dead in Paris at age 77.

He’d been ill for years and was confined to a wheelchair. But I was lucky to meet him in Cannes a few years ago, and it was very exciting. As controversial as “Last Tango” was — and is even today — “The Last Emperor” is one of the greatest movies of all time. It won 9 Oscars in 1988 and is a zenith in movie making. If you’ve never seen it, you must.

Bertolucci also made some other wonderful films including “Stealing Beauty,” “The Sheltering Sky,” and “The Non Conformist.” His movies were lavish, sumptuous, and brimming with excess. He also collaborated on the greatest “spaghetti Western” of all time, Sergio Leone’s “Once Upon a Time in the West.”

Bertolucci’s death comes on the heels of another great director’s demise. Nicholas Roeg died last week, director “The Man Who Fell to Earth,” “Don’t Look Now,” and “Performance,” among others. He as 90.