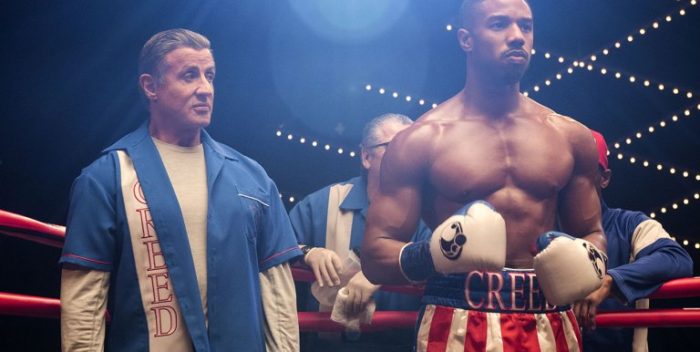 I could give you a list of movies people haven’t warmed to, and it’s long. But let’s start with the good news.

“Creed II” made a lot more money in its opening than the original. The sequel took in $55 million and set a record for live action films released over Thanksgiving. Who gets rich? Sylvester Stallone and producer Irwin Winkler. Whose star is now so pumped up? Michael B. Jordan, who started out on “All My Children,” made his name in “Fruitvale Station,” made the first “Creed” a hit, and then had box office bonanza in “Black Panther.” Bravo!

The only other movie audiences still want to see is “Bohemian Rhapsody.” They’re up over $150 million and had the smallest week to week drop of any film. Rami Malek really has to get an Oscar nomination.

“Green Book,” the one movie that poses a threat to “A Star is Born” for major Oscars, finally got into the conversation this weekend. They are comfortably on their way, making over $5 million in somewhat limited release. I’ve heard of audiences clapping at the end in real showings, and great word of mouth. And so it should be.