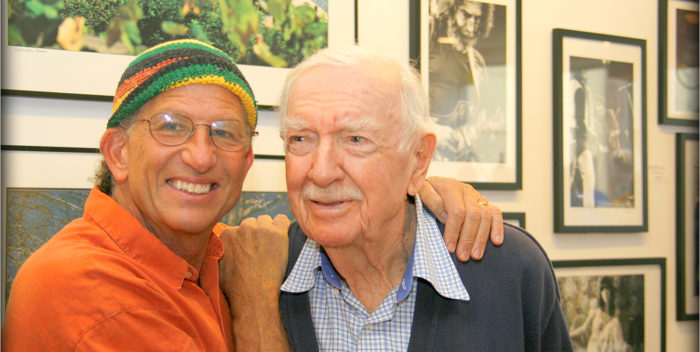 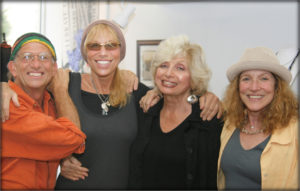 Back on August 10th, I wrote about Peter Simon getting into a kerfuffle with Bill Murray on Martha’s Vineyard. The peripatetic photographer was on assignment shooting diners in a restaurant and accidentally shot Murray, whom he did not recognize. Peter got the short end of the stick, and was even banned by the stupid restaurant for doing his job.

Well, last night Peter– who suffered from lung cancer– died unexpectedly. He was 71 and highly regarded around the world, with loads of fans and collectors. In a crazy way, I’m glad he got into that fight with Bill Murray because it gave us a chance to talk. He was just a lovely guy and a real artist.

Peter was the youngest of four– Joanna, an opera singer; Lucy, who wrote “The Secret Garden” musical; and Carly the rock star. Imagine the only boy in the group. Their father created Simon & Schuster. Their mother was pistol who is remembered for many things including taking in the family of Jackie Robinson when he came East to play baseball.

Peter was no slouch, as his books and website reveal. On Facebook friends say his death was unexpected. He did say in August how well he was doing. But apparently he had a heart attack. I’m sending condolences to his wife Ronni and the Simon family and all his friends on Martha’s Vineyard. This was just too soon.