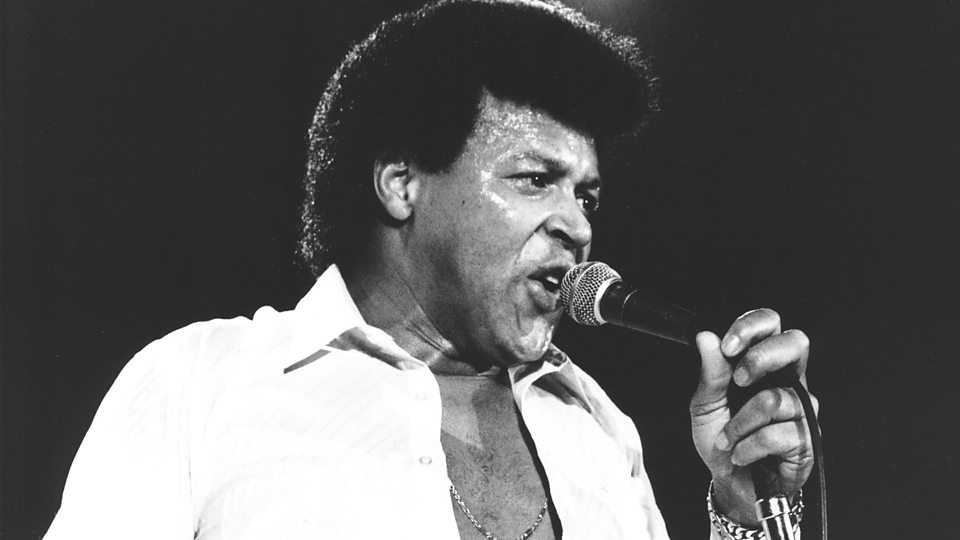 Soon we’ll have the tally back from the voting members of the Rock and Roll Hall of Fame.

While we wait, here’s an update on the fan vote, which is public and still open on the RRHOF website.

Janet Jackson is lagging way behind the top 5. They are, in order: Def Leppard, Stevie Nicks, Todd Rundgren, The Zombies, and the Cure.

Janet is in 6th place. The rest of the top 10 is Devo, Roxy Music, Rage Against the Machine, and Radiohead. The MC5 is dead last– well, the Hall waited too long, and should just put them in. Radiohead– droning on and on– isn’t rock in any form. Janet– a star since she’s a kid– deserves to make this round. Def Leppard’s charms escape me.

It’s time for the Rock Hall to put Billy Preston in as a sideman, if nothing else. He was the actual 5th Beatle and had his own hits. Enough is enough. They should also make peace with Chubby Checker.

Stevie, Todd, and the Zombies are all perfectly due, their time is now. Next year’s list of nominees had better include Carly Simon, among others.