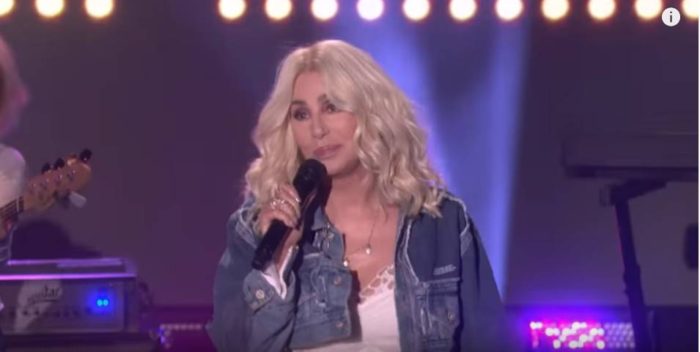 “The Cher Show” is a smash hit out of the box. In its first full week of previews, Cher brought in over $1 million. It played to 95% capacity audiences every night. Cher is golden, and ticket sales should just keep increasing. I hope Ms. Bono Allman has a nice piece of the action. “The Cher Show” is going to be like printing money.

Meanwhile, the Go-Go’s show “Head Over Heels” is still playing. Last week they improved their numbers ever so slightly to $233,000. (Wasn’t that what Bette Midler got in weekly perks?) Anyway, at 45% capacity “Head Over Heels” is playing to a room less than half full every night. What is the purpose of this exercise in futility?

Scott Rudin’s not having a good time with “The Waverly Gallery.” The show is playing at 86% and is now being featured at all the discount brokers. Hey folks– go see this play NOW. You don’t want to miss Elaine May. She’s going to be a Tony nominee next spring, I hope, along with Janet McTeer in the just-ended “Berhardt/Hamlet.”