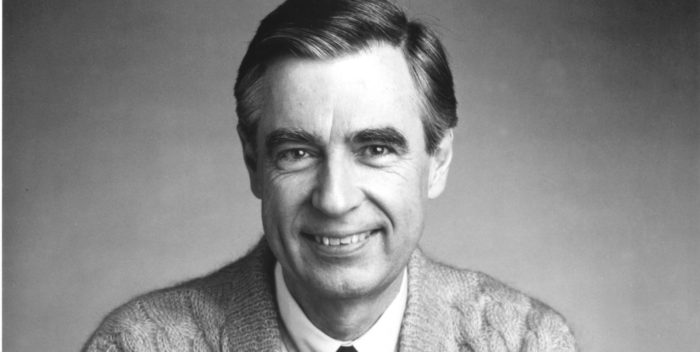 “Neighbor” is turning into the crowd favorite for the Academy Award. It would be Neville’s second Oscar, after “20 Feet from Stardom.” Other winners included Quincy Jones, Judd Apatow for his Garry Shandling doc, plus Nat Geo films “Free Solo” and “Science Fair.”

What’s changing is that award winning docs are now popular films about cultural subjects. This has shifted from hard hitting news, social commentary, and so on. I can’t say it’s bad, but it’s a change that needs to change back in the next couple of years.

Here are the winners:

Best Documentary: Won’t You Be My Neighbor?

Best Director: Morgan Neville for Won’t You Be My Neighbor?

Best Editing: Won’t You Be My Neighbor?