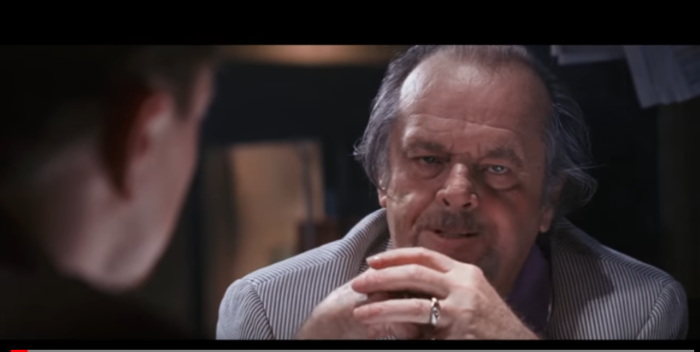 Whitey Bulger is dead. Good news for a change. The 89 year old mobster was killed in a West Virginia penitentiary. He was found and tried for his crimes in 2013 after 16 years on the run. During that time, Martin Scorsese made a movie about him in 2006 called “The Departed.” Jack Nicholson got an Oscar nomination for playing Whitey (his name in the movie is Frank Costello, lest he show up at the premiere and demand a cut– and a leg). Johnny Depp also played him in “American Gangster,” but not as well. Anyway. During a really bad time, it’s nice to have something to smile about.