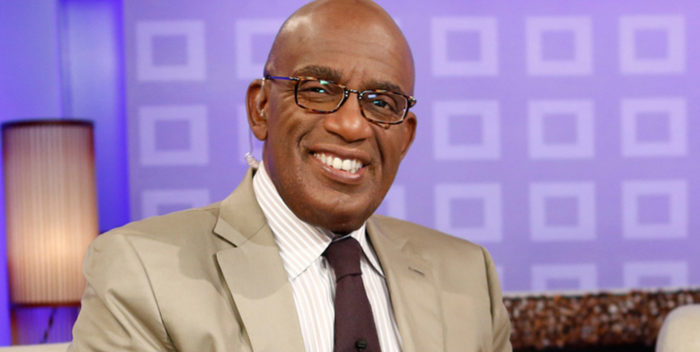 Guess who went to see Al Roker on Broadway last night? His former “Today Show” co-host Tamron Hall. Al and Tamron hosted the 9am hour of “Today” before Megyn Kelly took it from them. Al and Tamron were beloved and became much missed overnight.

Now that Kelly has self-imploded, Roker is her likely successor. Tamron signed a deal with Disney syndication this fall to host her own talk show on ABC starting next year, so she probably won’t be co-hosting with Al.

But who knows? Maybe Disney will let Tamron sit in with Al when (and if, ’cause it’s not finalized) he takes over on Monday. Their ratings will skyrocket!

Smiling ear to ear tonight after seeing @alroker light up the stage in @waitressmusical !! Bravo to the entire cast. What a show and yes Mr. Roker sings!!!!! True #icon. Blessed to know you sir.