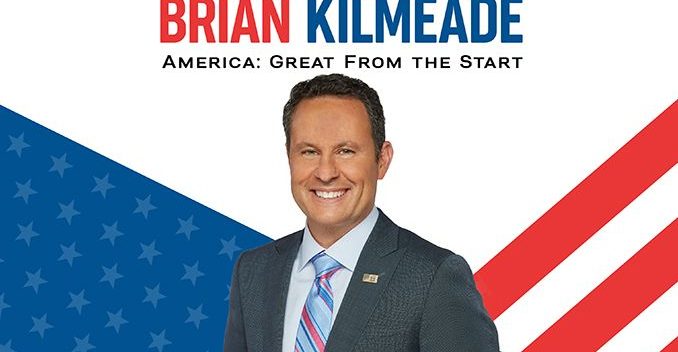 SATURDAY AFTERNOON: This is kind of sad.

Fox News’s Brian Kilmeade, co-host of Fox and Fiends, is playing to an empty house tonight in Norfolk, Virginia.

He’s on tour promoting some book about Andrew Jackson, but no one is coming. The 1,500 seat Norva theater has pretty much all seats available according to their online ticket system at 4:40pm. The show begins at 7:30pm.

I know most of my readers hate Brian (and all the folks at Fox and Fiends) but when I was at Fox News he was the least awful of the many hideous people on air. In fact I think he was a Democrat in those days. But you know, he’s been hostage there for many years, and eventually you become like your captors.

Tickets are only $53. And you get a copy of the book “Andrew Jackson: Miracle of New Orleans.” I think Andrew Jackson was the one who tried to move all the Indians to one area so he could kill them or something. Yeah it was called The Indian Removal Act. Otherwise, he was a really nice guy!