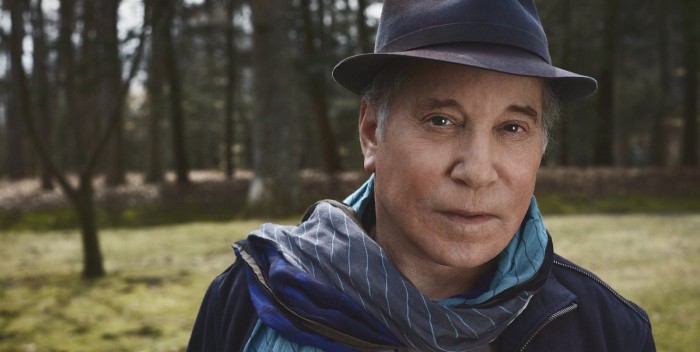 Today he turns 77 years old. The first time he appeared on “Saturday Night Live” he was just 34. He’d already been a music star for over a decade. He was on the second show, in 1975.

His appearance tonight is his 9th. One time he wore a chicken suit. Another time he sang with Art Garfunkel. Over the course of 43 years he became best pals with Lorne Michaels. Chevy Chase was featured in the video for “You Can Call Me Al.”

Tonight’s appearance will be notable in that “SNL” hasn’t had a real classic rock star on in years. The average age of their musical guests is 10. Most of them are unintelligible.

Frankly, Lorne should keep it up– give us Paul McCartney, Elvis Costello, Sting, Stevie Wonder, etc. The people who are home at 11:30pm would rather see them than… you get the drift.