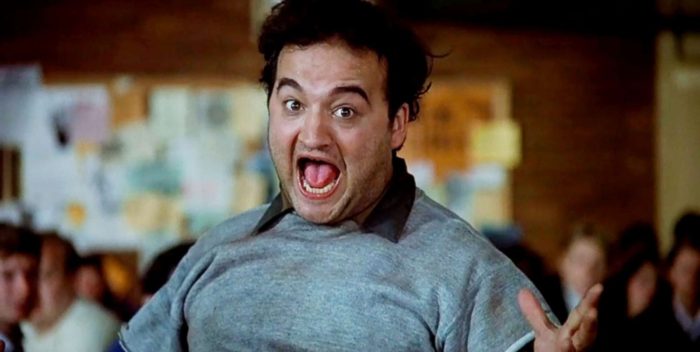 Our soon to be Supreme Court Justice once belonged to a Yale Club called “Tit and Clit.” He was also a member of Yale’s Delta Kappa Epsilon fraternity. “Notorious for disrespecting women,” DKE members were known as “buttholes,” and made flags out of women’s underwear.

The details are laid out in today’s Yale Daily News.

I know I’m excited to have Brett Kavanaugh deciding the laws of the land for the next 20 or more years of my life based on this news and the story about Professor Ford.

According to the Daily News article: “Kavanaugh’s fraternity brothers”… [waved]…”a flag woven from women’s underwear as part of a procession of DKE initiates marching across Yale’s campus…”

The fraternity was described as a version of the one seen in the 1977 movie “Animal House.” I’m sure that will make Kavanaugh even more popular.