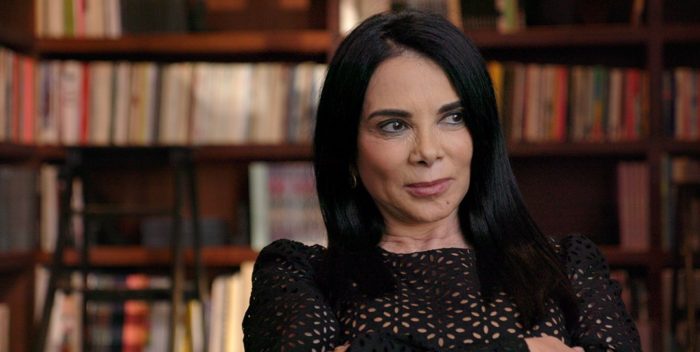 Mary Boone, one of the great, famous art dealers, has pleaded guilty in Manhattan Federal Court to lying to the IRS and filing false tax statements. In 2011, she claimed a loss of $52,521 when in fact she made $3.7 million.

Now she has to pay restitution of $3,097,160, which represents the additional tax due and owing as a result of Boone’s filing of false individual and corporate income tax returns for the calendar years 2009, 2010, and 2011. The US Attorney says she “engaged in similar tax fraud schemes for the calendar years 2009 and 2010.  In all, Boone caused the IRS losses totaling over $3 million, not including penalties and interest.”

Last year, in a separate scandal, Boone was sued by Alec Baldwin over a painting he said he bought but was delivered something else. Baldwin paid $190,000 but got over $1 million in damages from Boone. Ouch!

U.S. Attorney Geoffrey S. Berman said in the release:  “Mary Boone, a Manhattan art gallery owner, admitted to cheating the U.S. tax system by blatantly lying about her expenses and playing a shell game with bank accounts to hide her true assets.  While tax evasion may seem like a victimless crime, it isn’t; all Americans must pay their taxes.  And as Boone has learned, tax laws are not abstract.”

IRS-CI Special Agent-in-Charge James D. Robnett added:  “Operating a Manhattan art gallery did not entitle Mary Boone to evade paying her taxes.  It is a felony offense that carries severe consequences.  By falsely claiming millions of dollars of personal expenses as business expenses, Ms. Boone cheated all Americans, since law abiding citizens are expected to pay their fair share.”

Mary, honey, we all go through this. Stop taking cabs. Sign up for VIA. Get rid of Showtime and some of those other channels you don’t watch. Try the generic brands. I just got eyeglass lenses at Costco. I love them! Shop at Century 21. You can do it!