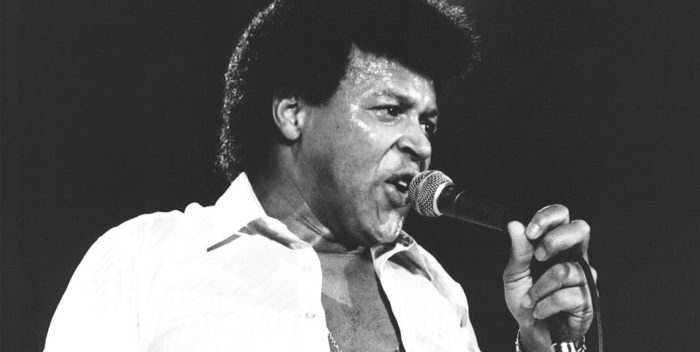 Chubby Checker has gotten his revenge against the Rock and Roll Hall of Fame. Billboard has named “The Twist” their number 1 record of all time.

The Billboard list crunches all their top 100 charts for the last 60 years. So whatever money was paid, however it was worked out for certain records to soar or fail, it now all comes back to haunt us.

And the list, while weird, is exactly as I would have imagined, knowing the charts particularly for the 60s, 70s, and 80s. The top singles were all phenoms, records that hit number 1 and held on for dear life. Some, like “Hey Jude,” made sense. Others, like “You Light Up My Life,” were clearly crazy when they were happening in real time.

Congrats to Diane Warren. LeAnn Rimes’ cover of “How Do I Live Without You?” is the fifth biggest hit of all time. Diane still doesn’t have an Oscar, but this is pretty good nonetheless.

What else makes the list cool is that records like Bobby Darin’s “Mack the Knife”– from 1959– weren’t forgotten. Also, number 47 is a true masterpiece– Tommy Edwards’ “It’s All in the Game.”

Also congrats to Carly Simon. “You’re So Vain” made number 92. There’s no James Taylor in the top 600. Go figure.

The Beatles scored two notches in the top 100– “Hey Jude” and “I Want to Hold Your Hand.” They have a few more below 100. The Rolling Stones have none in the top 100, but a few down the list.

Remember– this isn’t ‘the best’–it’s how they did on the Billboard charts. It’s a very particular thing. There aren’t a lot of old soul hits, for example– no Aretha, very little Motown. They didn’t have the money or power to buy bulleted positions. Keep that in mind.