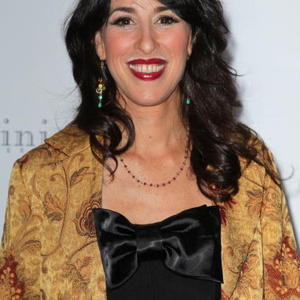 Remember nasal, annoying self-absorbed Janice from “Friends”? She was Chandler’s girlfriend in the early seasons of the show. It turns out she’s half-sisters with Kim, the cop from “Chicago PD.” It makes sense since both shows are from NBC. Right?

So Janice’s portrayer is named Maggie Jakobson Wheeler. Her father, the late John Jakobson, was a wealthy Wall Streeter who died in 2017 at the age of 86 from pneumonia. 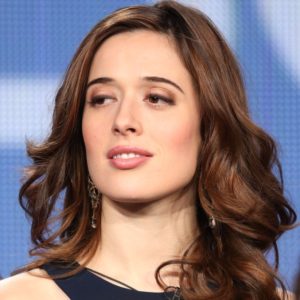 According to a NY Post story, Jakobson provided for Squerciati and her mother from Day 1 until his death. He paid their bills and funded Marina’s education at the swanky Dalton School on the Upper East Side. He kept the whole thing a secret from his family. He also forgot to add Marina to his will. Now that he’s dead, she wants her fair share.

Jakobson didn’t just cheat on his wife with Marina’s mom. He also had a public affair in 1979 with former Miss America Bess Myerson. Myerson’s legacy is affairs with married guys including her final lover, Andy Capasso, which turned into a scandal because Bess hired the daughter of the judge in Capasso’s case, Hortense Gabel, as her assistant. But I digress…

The Post spoke to Jakobson’s widow, who feigned ignorance of the whole situation. But that seems unlikely. The Upper East Side is a small town, and the society people know all their own gossip. It’s like when Nan Kempner insisted her husband, Tom, had a one night stand with his mistress of eight years, Iris Sawyer. Right.

Marina Squerciati– aka Kim– and Maggie Wheeler Jakobson — aka Janice– bear a close resemblance. They should really clear this up and get the movie made at this point.