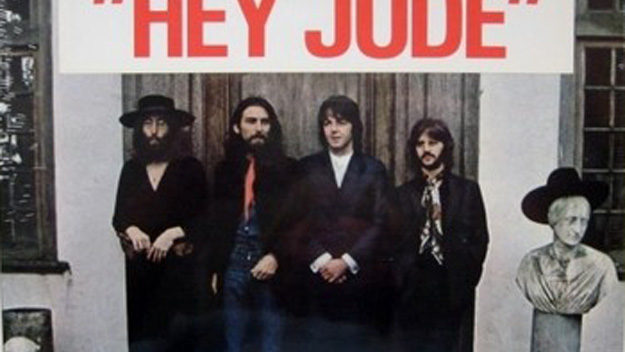 Big news from the Beatles:

They’re going to release a first ever sing-a-long version of the movie “Yellow Submarine” next month to support the 50 th anniversary.

The group is already releasing the movie in various locations beginning July 9th. I saw a new print of it a couple of weeks ago and Sgt. Pepper’s Lonely Hearts Club Band has never looked better, just like Pepperland and the Blue Meanies. The Nowhere Man is still nowhere.

Directed by George Dunning, and written by Lee Minoff, Al Brodax, Jack Mendelsohn and Erich Segal, Yellow Submarine began its voyage to the screen when Brodax, who had previously produced nearly 40 episodes of ABC’s animated Beatles TV series, approached The Beatles’ manager Brian Epstein with a unique vision for a full-length animated feature.

Check thebeatles.com for more info on tickets to both versions.

This isn’t the only 50 th anniversary for the Beatles this summer. From July 31st to August 2nd, 1968 they recorded “Hey Jude.” The single was released at the end of August and spent 7 weeks at number 1. The flip side was “Revolution,” which also went to number 1. The song were original, they weren’t sampled from something released 30 years earlier. They have remained classics, the best of the group’s amazing canon.

There will also be a 50th anniversary edition of “The White Album” in November, with outtakes and all sorts of extras.