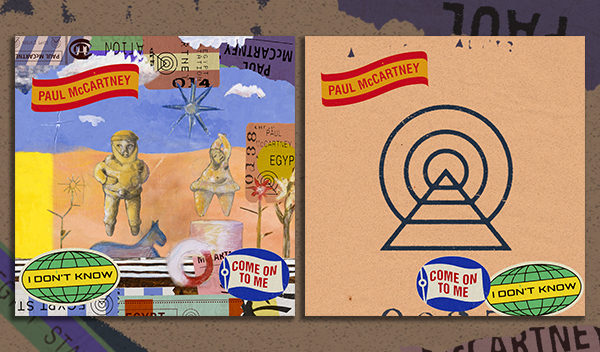 Paul McCartney’s first new album in five years has zoomed to the top of the Amazon best seller lists 10 weeks before its release.

The album arrives on September 7th. Meanwhile, McCartney released new tracks today. “Come on to Me,” a rocker, and “I Do;’t Know,” a moody ballad in the vein of Adele’s “Hello,” also jumped to numbers 5 and 6 on Amazon’s Digital Music downloads.

The dropping of the singles and announcement of the album were a little convoluted. But McCartney’s Instagram followers got the message and responded.

The next step will be to see if the singles are popular on Spotify and iTunes, if Capitol can get some airplay for them on radio. I think that “Come on to Me” is so catchy, it might join the many non musical singles already on the air.