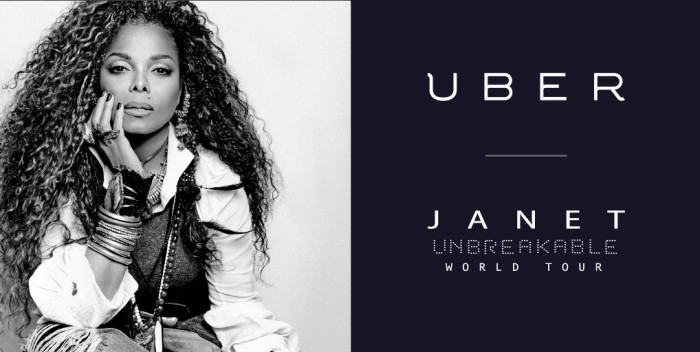 I see Randy Jackson, Michael and Janet’s youngest brother, is back in the news this weekend.

Stacy Brown, writing in the New York Post, says Randy is trying to inveigle himself into Janet’s custody and divorce case. This is because Randy, who was not a part of the Jackson 5 and doesn’t earn money from the touring Jacksons. is always looking to cash in where he can. He was a burr on Michael’s side, inserting himself into Michael’s legal and financial situations when the King of Pop was alive. Now, I guess, he’s looking for a cut of Janet’s divorce. She’s smarter than that.

Brown, who knows the ropes in the Jackson saga, contacted Randy’s old friend, Brian Oxman for a quote. Oxman, he says, is Randy’s lawyer. WARNING Brian Oxman is no one’s lawyer. He was disbarred in 2012. He can be a spokesperson, I guess, but he can’t speak as a lawyer or dispense opinions as one. Let’s make sure everyone knows that. Oxman was famous for speaking as “Michael’s lawyer” back in the day. He was also famous for falling asleep during the 2005 child molestation and conspiracy case. Tom Mesereau fired him quite publicly.

Oh, the Jacksons. It never ends. Except that Michael’s kids seem to be doing great. Rebbie’s son, Austin Brown, is working as a musician. Randy even has a kid who graduated form Harvard. The second generation is a success. But there are some dogs still hoping old tricks work.