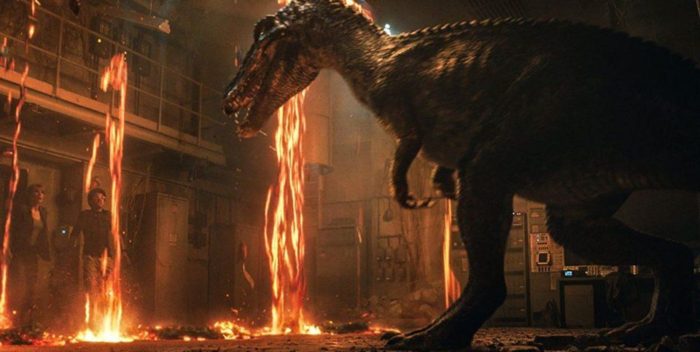 “Jurassic World: Fallen Kingdom” is a massive hit and it hasn’t been released in the US yet. That comes a week from Friday.

Over the weekend, the Chris Pratt- Bryce Dallas Howard dino-thon made $151 million in foreign territories.

That means it will easily slice up “Solo: A Star Wars Story” abroad by Monday, and smashingly on the 22nd in the US.

Also, “Fallen Kingdom” carries a $200 mil price tag. That bill will be paid in full upon US release as well.