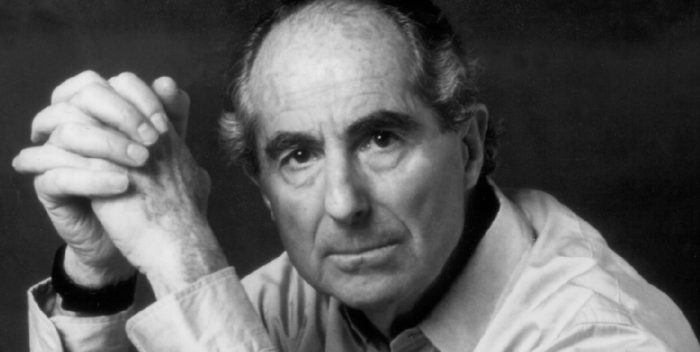 Roth was the winner of many prizes, including the Pulitzer and National Book Awards. His books were hilarious and provocative, from “Goodbye, Columbus” and “Portnoy’s Complaint” to “The Ghost Writer,” “The Counterlife,” and dozens more. Philip Roth was famous for revealing Jewish life for a generation of post-War kids. He was controversial and combative, and alarming.

It’s almost impossible to think that Philip Roth is dead, actually. (I see this right now as Twitter fills up with tributes.) He’s occupied so much of my mind for 40 or 50 years. Terrible. God bless. So weird– just yesterday someone on my plane home asked me who my favorite living writer was and I didn’t hesitate to say his name.

Movies were made from Philip Roth’s books and stories. They’re all worth checking out, although the best is from the story “Goodbye, Columbus.” “Portnoy’s Complaint” was a feature film, so was “The Human Stain.” More recently, Barry Levinson made a very good movie out of “The Humbling.”

Part of the great sorrow of learning of this death is that you knew Roth was always aiming for perfection. This is what he did. It was a higher calling.

From “The Ghost Writer”:

“I turn sentences around. That’s my life. I write a sentence and then I turn it around. Then I look at it and I turn it around again. Then I have lunch. Then I come back in and write another sentence. Then I have tea and turn the new sentence around. Then I read the two sentences over and turn them both around. Then I lie down on my sofa and think. Then I get up and throw them out and start from the beginning. And if I knock off from this routine for as long as a day, I’m frantic with boredom and a sense of waste.”