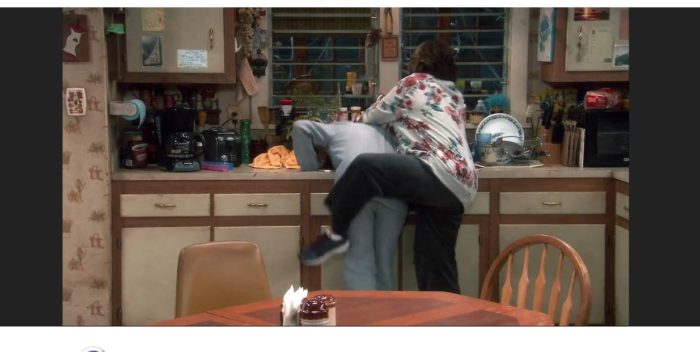 Roseanne Barr just finished up a short successful stand up tour in Canada while her show was booming in its reboot on ABC.

But now Roseanne is starting to book dates in the US and things are a little different. Her Vegas show for May 5th is sold out, but the venue only has 850 seats.

On May 12th in National Harbor, Maryland, it’s a different scene. The 3,000 seat MGM National Harbor is a sea of blue dots on Ticketmaster– meaning almost nothing is sold. On reseller vividseats.com you get in the door with a balcony ticket for $39. For fifty-one bucks you can sit down front and spread out. There are seats everywhere and on the reseller market, they’re dropping!

Roseanne is funny– I’d go see her for $51. But maybe the Maryland audience is tired of all the Trumpery. I don’t see why it would bother them– they did give us Spiro Agnew years ago!

I am amazed, by the way, how “real Americans” and red-staters have fallen for Roseanne’s “Republican” pitch. It’s hilarious. After the first episode build up, there’s been not one political joke or mention on the rest of the series. The show is run by people who are as anti-Trump as possible. But just that clever run up to the first episode convinced a whole daft segment of the population that “Roseanne” was going to be their savior. There were articles about how the networks would have to “reconsider” their shows. LOL. 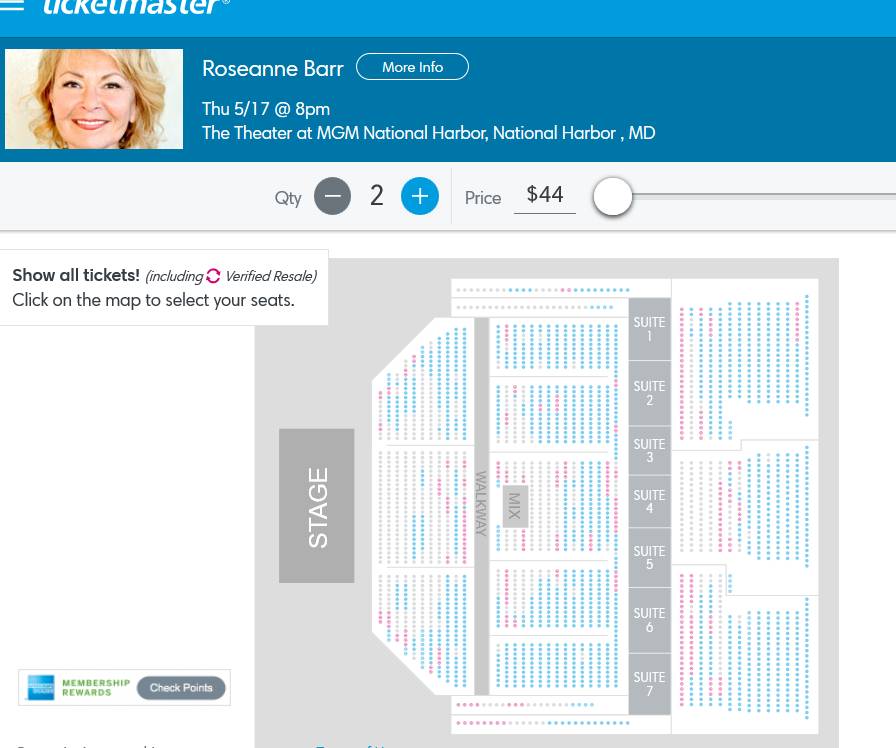