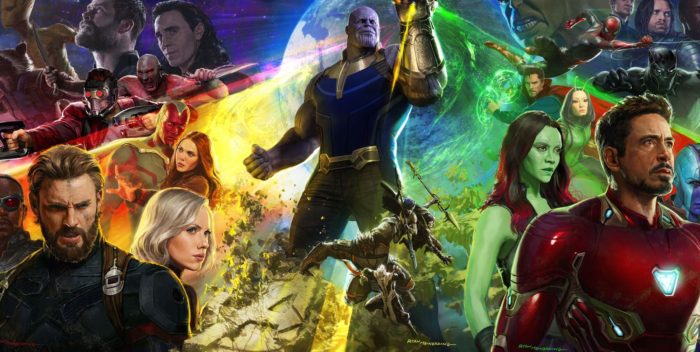 It’s a tense night in the movie world.

In Hollywood, the studio threw a lavish premiere. The red carpet was underway as the NY audience was letting out.

There’s an embargo on social media reactions until 1:30am Eastern. Reviews are prohibited before 6pm Eastern on Tuesday. The movie starts showing to the public on Thursday night.

A lot is riding on “Infinity War” especially since it comes on the heels of “Black Panther,” now the 3rd biggest movie of all time and still attracting crowds.

The whole Disney-Marvel universe hinges on “Infinity Wars,” which cost around $250 million and includes most of the characters from the Marvel world including Iron Man, Spider Man, Captain America, Thor and their assorted pals and extended family.