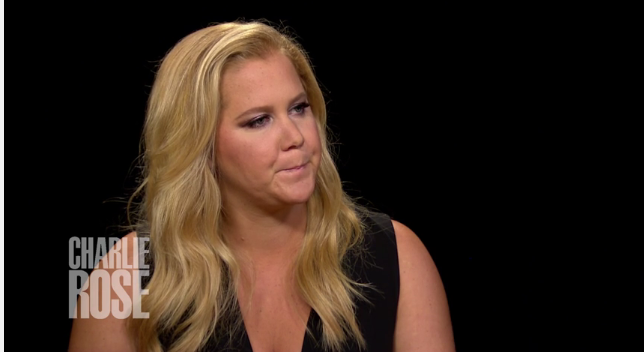 Remember the really fun comedy “Trainwreck”? Judd Apatow directed Amy Schumer to a blockbuster three years ago. The hit film made over $100 million and put Schumer on the map so brilliantly that she just canceled her own TV show and took for stardom.

Well, times have changed. Schumer’s new movie, “I Feel Pretty,” opens on Friday and it looks like it’s going to be an actual train wreck (or a figurative one, really). Rotten Tomatoes has it at 35% — very rotten — and only 72% of those asked want to see it.

I can’t even figure out what “I Feel Pretty” is supposed to be from the commercials, and there’s no buzz whatsoever. This follows up Amy’s really terrible movie with Goldie Hawn from last year, “Snatched,” which had a 36% on RT and made $45 million — mostly for the novelty of having Hawn back in a movie.

“Trainwreck” was a lot of fun but it was also shaped and guided by Apatow. “I Feel Pretty” comes from what we’d call B or C level directors Abby Kohn and Mark Silverstein. It’s also a bad sign that Universal, the studio that gave us “Trainwreck,” didn’t want this one.

Back to the drawing board!