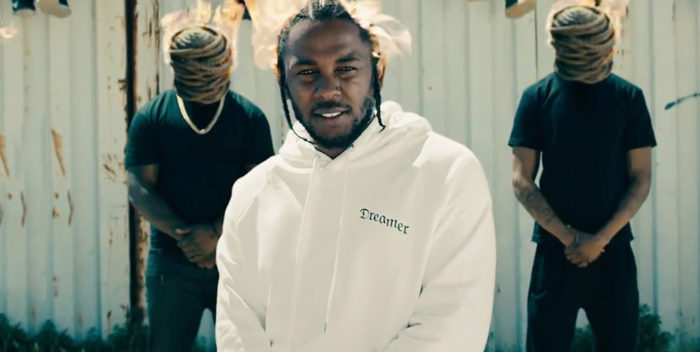 Holy moly. The Pulitzer Prizes just did the Nobel Prize one better.

Last year, the Nobels gave Bob Dylan a Lifetime Achievement Award for his music. We thought that was a ‘first.”

How terrific is that? Forget that it’s hip hop or rap. Lamar’s win is exceptional in that no popular music has won the Pulitzer. The winners are usually jazz or classical musicians, or the journalists who write about them.

This is a BIG deal. Think of it– the Pulitzers never gave an award to — fill in the blank– dozens of different singer songwriters who’ve written about contemporary themes, from Nina Simone to Marvin Gaye to Paul Simon. And, of course, Dylan.