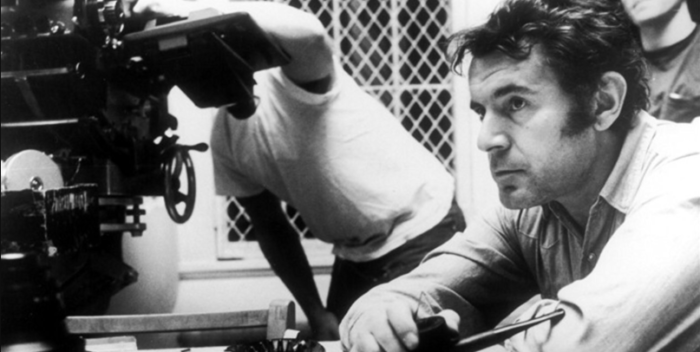 Milos Forman, the great director of Oscar winning films, has died at age 86.

Forman, who was Czech, gave us “Amadeus,” “One Flew Over the Cuckoo’s Nest,” “The People vs. Larry Flynt,” “Man on the Moon,” “Valmont,” Ragtime,” and “Hair.” He won two of the three Academy Awards for which he was nominated. The films themselves picked up many more including Best Actor awards for Jack Nicholson (“Cuckoo’s Nest”) and F. Murray Abraham (“Amadeus”).

Forman was a child of the Holocaust– his parents died in concentration camps at the hands of the Nazis. That may be why the terrors in his films seemed so real.