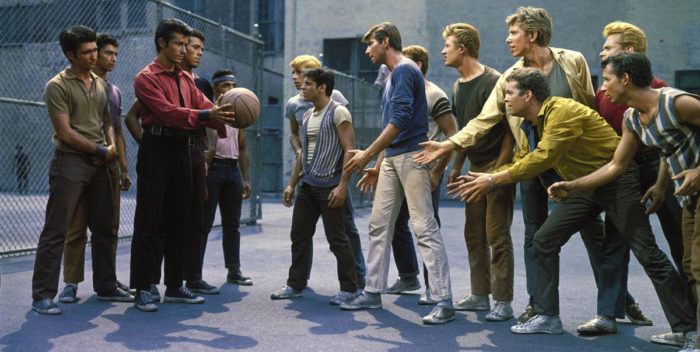 I didn’t realize back on January 25th that I scooped the New York Times: Steven Spielberg’s having open casting calls for his version of “West Side Story.”

He’s had one already on April 9th in Chicago. Now there are two– one in New York on April 29th and another in Orlando on May 5th. He’s looking for Tonys, Marias, Anitas and Riffs.

They’re not doing this for fun. “West Side Story” is clearly on Spielberg’s playlist coming up.