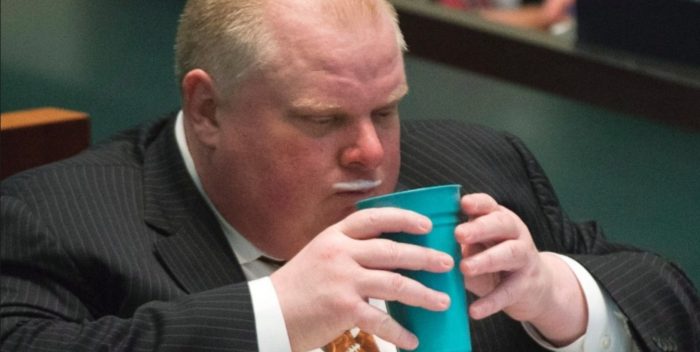 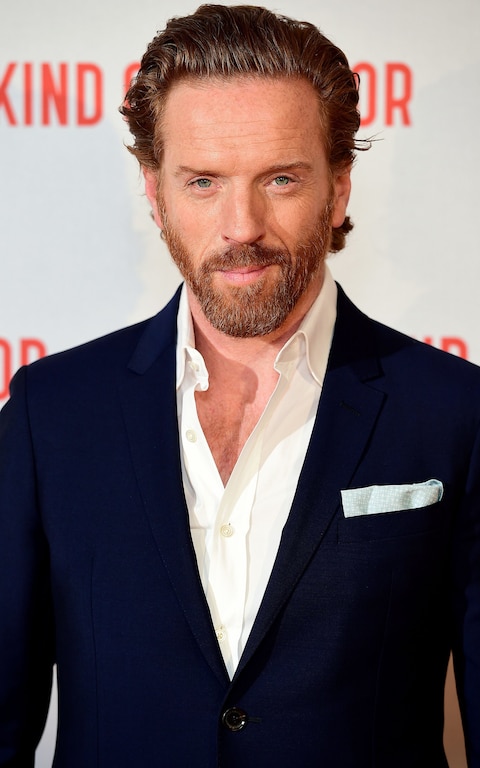 Alas, Chris Farley cannot play dead Toronto mayor Rob Ford. You remember Rob, don’tcha? Fat and loud, he partied like it was 1999, drank, did drugs, went to rehab. He finally exploded and died from cancer in March 2016.

So who did they get to play Rob Ford, a man whose shirt tail was rarely tucked in? Why, his physical opposite, Damian Lewis, of “Billions” and “Homeland” fame. Lewis is tall, thin, lanky. Makes no sense.

The movie is called “Run This Town,” named for a Jay Z song that has nothing to do with anything. This is the first directing job for producer-actor Ricky Tollman.

While I’m sure Lewis up to the challenge, the question is Why? We’ll have to wait and see how this works out.