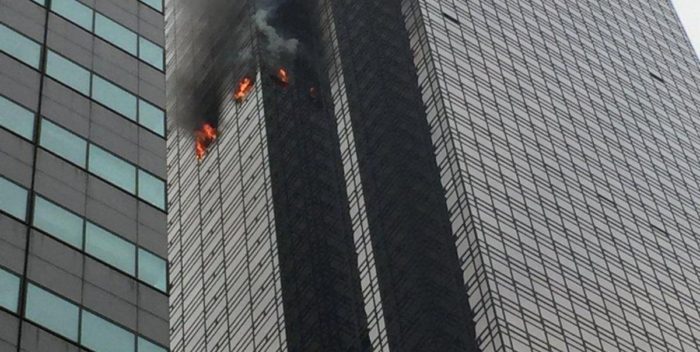 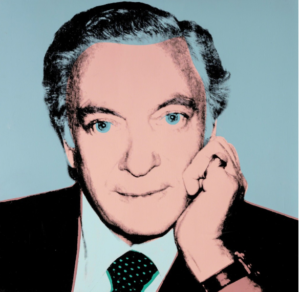 Todd Brassner, identified as the victim of yesterday’s Trump Tower fire, was an art dealer who is said to have lived off his family’s fortune. He was mentioned in passing a few times in the Warhol Diaries.

He was the son of the art dealer Jules Brassner, who died in 2015 at the age of 99. Jules Brassner, according to a New York Times story in 1971, was arrested that year for receiving stolen art at his own art gallery on Madison Avenue.

According to the Times report, the elder Brassner, an FBI agent spotted a stolen Monet in Brassner’s gallery. Upon further inspection, $70,000 worth of stolen art was found in Brassner’s gallery and Westchester home. The art had been stolen from Parker Bernet gallery. It was part of a scheme that involved a government lawsuit over stolen Treasury bills that Mr. Brassner was involved in but not named as a defendant or co-conspirator. 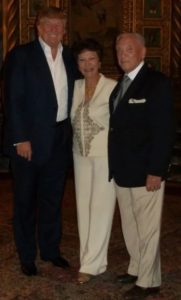 Jules Brassner was a controversial figure in the 60s and 70s New York art world. He paid Andy Warhol’s Factory to make a couple of portraits of him. He was also involved in a 1968 lawsuit over a severely under priced painting by Raphael.  And of course, he was photographed with Donald Trump.

A local friend in Palm Beach posted this unusual obit for Jules Brassner: