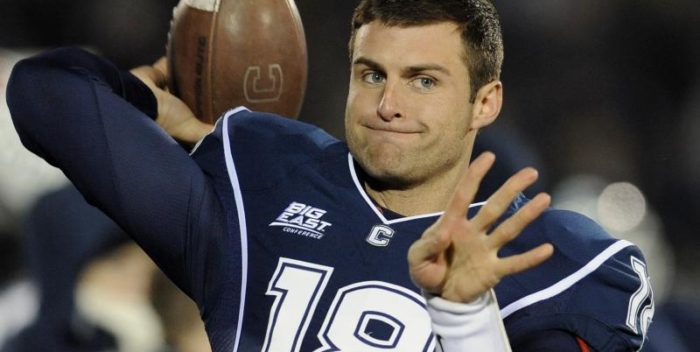 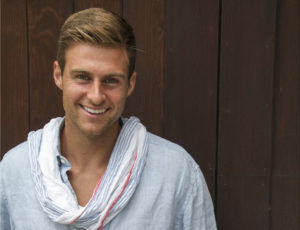 Last night, 27 year old former college football player John McEntee was escorted out of the White House after losing his security clearance as Donald Trump’s personal assistant and “body man.” He was immediately hired by the Trump 2020 Campaign.

Who is John McEntee, who looks like a TV newscaster and has no particular experience in anything? Why, he’s the son of John D. McEntee, owner of Anaheim-based TEI Entertainment and a top Republican contributor. McEntee’s brother, Zac, works as a “body man” or personal assistant for Treasury Secretary Steven Mnuchin.

His recent donations include $2,000 to the Trump for President campaign in March 2016 via the Arizona Republican party. In May 2016 he gave another $5,000 to Trump for President through the North Carolina GOP.  In 2012, he gave $2,500 to CAPE PAC. CAPE stands for Coalition of Americans for Political Equality. Politico wrote about them in 2012, and not too positively.

McEntee Jr. was featured last year in Roll Call as a Rising Star of the Trump Administration. The Wall Street Journal says he lost his security clearance over concerns about his finances and online gambling.