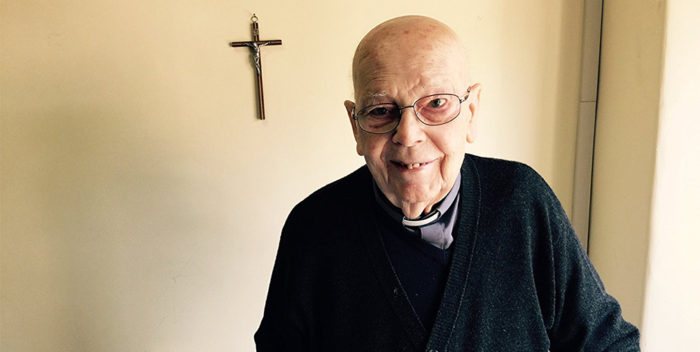 All I know is, William Friedkin had the best four wives of anyone in Hollywood: French actress and beauty Jeanne Moreau, British actress and beauty Lesley-Anne Down, LA beauty and newscaster Kelly Lange, and then– for the last 32 years– American movie exec and beauty Sherry Lansing. So the whole movie thing? Doesn’t matter.

He told the Guardian in an interview four years ago that he left out the rest of his dangerous liaisons from his memoir.”I filled a hundred pages of Moleskine notebooks with my one-night stands, my affairs. But I decided they didn’t belong in a professional memoir. First of all, these are real people we’re talking about. Many of them were enjoyable. Some were abject failures. My wife said to me when she read the pages, ‘Of what purpose is this in a memoir? Of what purpose is this other than to titillate?’”

That was Sherry Lansing, wise and wonderful. Now you know why she was such a good producer.

Friedkin is 82 and coming out with a new movie next month that seems like it’s a mock documentary about demonic possession. It’s a riff of one of his five famous movies– this one, “The Exorcist,” from 1973. His other well known movies were three around that time– “The Night They Raided Minsky’s,” “The French Connection,” and “The Boys in the Band.” He made a brief Renaissance in 1985 with “To Live and Die in LA.”

The little but feisty Orchard is distributing “The Devil and Father Amorth.” Father Amorth is 91 and the official exorcist of the Vatican. Together, they went on house calls in Italy looking for the devil. Well, at least the food was good!