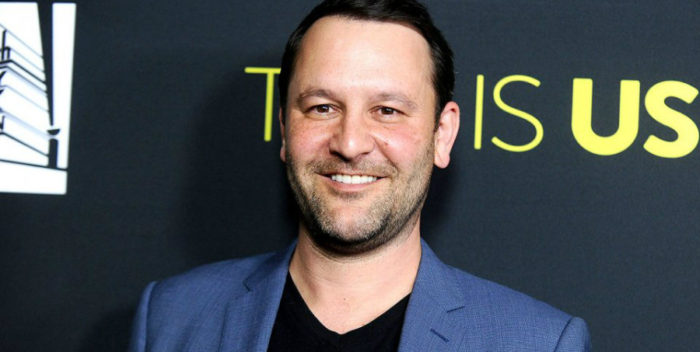 Here’s a combo for next year’s Oscars– Amazon Pictures and Dan Fogelman, the creator of network TV’s only drama hit, “This is Us.”

I’m getting word this week that Fogelman’s feature film, called “Life Itself”– not to be confused with the Roger Ebert doc of a couple of seasons ago– is sensational. Oscar Isaac and Antonio Banderas lead a big cast that includes cameos from Samuel L. Jackson, among others.

The big news is that according to my spies, half of “Life Itself” is spoken in Spanish!

Amazon will release this feature in late September, launching from a big premiere at the Toronto Film Festival. This should be around the time “This is Us” starts its 3rd season on NBC.

Like the TV show, the movie is also “full of tears,” says a spy. “There’s a lot of death and talk about death,” they say. Fogelman knows how to make a ‘three-hanky’ picture that’s for sure.

No one has mentioned a cameo from Sterling K. Brown, this year’s ubiquitous award winner from “This is Us.” But “Life Itself” is said to cut back and forth in time like the TV show, making the viewer guess how everyone is related. (Maybe Antonio is Oscar’s dad!)

For Amazon, “Life Itself” will try and wipe out the memory of last fall’s good tries but commercial failures from Todd Haynes, Woody Allen, and Richard Linklater.